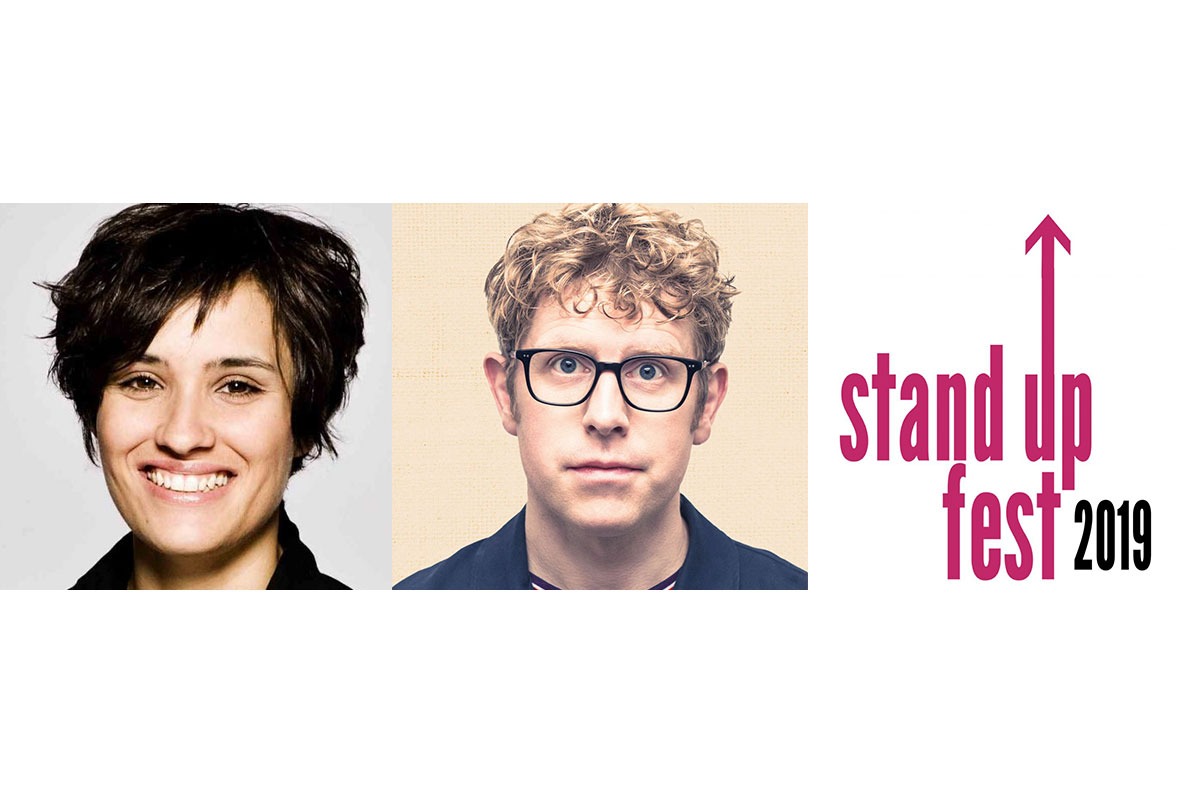 The Stand-Up Club are delighted to announce an brand new comedy festival – Stand-Up Fest – which takes place on Sunday 14 July at The Comedy Pub in Piccadilly, London.

The Stand-Up Club owner and comedian Andy Stedman said of Stand-Up Fest: “We already run some fantastic club nights featuring many of the top circuit acts each weekend, so we wanted to offer something a bit different with this all-day festival format. People can come along and watch some fab comedy, meet other comedy fans and enjoy a laughter-filled Sunday. There’s free-to-enter shows as well as ticketed ones which gives people a nice choice and allows for different budgets as well as comedic tastes. I hope this will be the first Stand-Up Fest of many!”