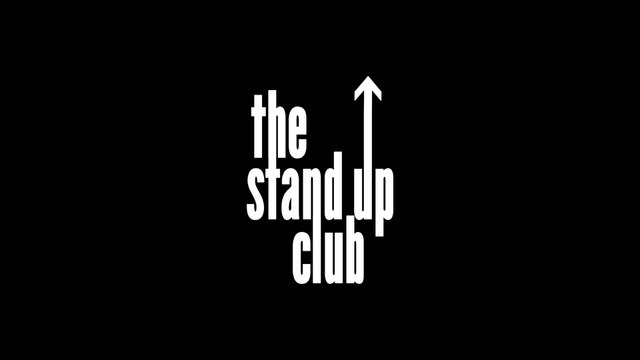 We are delighted to announce our brand new competition, “GET-UP, STAND-UP”, aimed at finding the next stars of the live comedy circuit. The Stand-Up Club already curate the “£10,001 Petfringe Comedian Of The Year” competition, which attracts some of the top acts in the country, so this competition is a chance for newer acts to get in on the action and make a name for themselves.

Our main aim is to champion acts who are simply the funniest, and who arguably have the best chance of succeeding on the live circuit. The competition is judged primarily by professional comedians who are out there making people laugh at clubs around the UK and beyond, making them the most qualified people to judge a comedy competition in our opinion. There are a lot of competitions that where laughter, and ‘funny’, are less valued compared to a ‘message’ of some sorts. We just want to see our audiences laughing loads, whether the comedy be silly, political, topical, musical, observational, or any other type. The first prize is worth at least £1000 to the winner, and of course the whole competition will give us a chance to see new acts and progress them to The Stand-Up Club professional shows.