Fast Fridays is our quick-fire stand-up comedy show featuring the best TV acts and professional comedians alongside the most exciting upcoming comics on the scene. The show runs from 7.30pm – 9pm with only one interval, giving you the same amount of actual comedy as a standard club night but also meaning you can do more with your Friday night.

Sally is one of the best new character acts on the circuit. The premise of her set is unique and funny, we think you’ll really enjoy watching her.

Patrick is one of our favourite upcoming comedians, and one of the very few who we give regular gigs to at The Stand-Up Club. He has recently been signed to …

Ben is one of our most popular MC’s. A previous BBC Comedian Of The Year Finalist, his off the wall character is especially refreshing – Ben once crowd-surfed a gig … 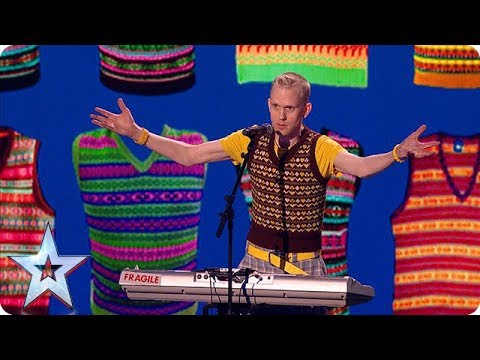