Freddie is an upbeat, cheeky comedian who this year had his debut TV release with his show “Quite The Catch” out on Amazon.

Quinne has hosted The Big Value Late Show at the Edinburgh Fringe Festival, and the prestigious AAA Showcase. It was here that he recorded his first Spotify album, Live From Edinburgh Twenty Fifteen,[6] which was the first UK comedy album to be composed solely of interactions with the crowd.

He has a ridiculously large beard. 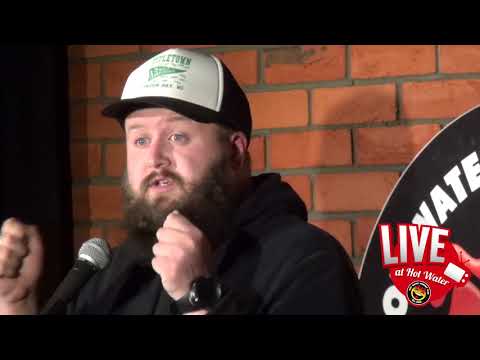