Harriet’s talked on a stage all over the world – at places like The Sky Cat Laughs Comedy Festival in Kilkenny, Oslo Comedy Festival and Just for Laughs in Montreal. She has also supported some of her heroes on their nationwide tours, like Katherine Ryan, Stephen Merchant and Isy Suttie.

You might have seen her on; 8 Out of 10 Cats Does Countdown, Bobby & Harriet Get Married, Comedy Central at The Comedy Store, Comedy Central’s Roast Battle, The Radio1 Comedy Lounge, BBC3 Comedy Marathon, Radio2 Funny in a Hurry, The One Show Edinburgh Special and Kevin Hart’s LOL Live.

‘A quirky, refreshingly charming comedian at the dawn of her TV Career‘ – The Radio Times.

‘You can feel the funny bubbling up inside her…And it is joyful.’ – Kate Copstick, The Scotsman. 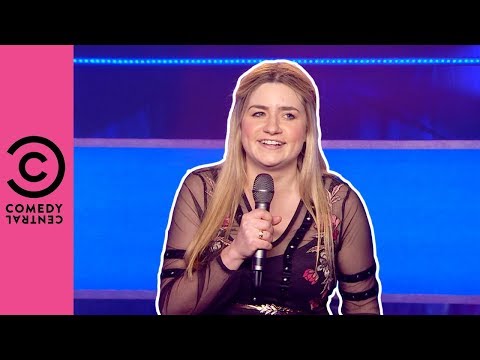