Writer and star of BBC Radio 4’s sitcom Josh Howie’s Losing It, nominated for a BBC Radio Award, Josh is presently on his UK tour, Josh Howie’s Messed Up. Already a much in-demand stand-up comic, performing regularly at all the major comedy clubs around the UK, over the previous few years Josh has also taken his distinctive brand of humor to India, Ireland, UAE, France, China, Thailand, Switzerland, Finland, Estonia and America. In 2012, he was invited to perform at the prestigious Just for Laugh’s comedy festival in Montreal, where he filmed the internationally distributed Just For Laugh’s All Access TV show.

A fabulous storyteller who can make you concentrate in silence then erupt into a fit of giggles. He’s slick, he’s quick and he’s incredibly playful with words.
★★★★★ Metro 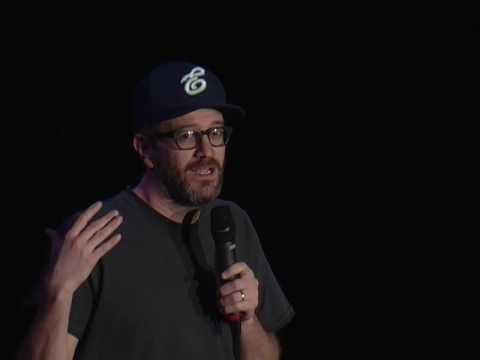