Mike Gunn’s history is as interesting and entertaining as his comedy. A misspent youth and a series of grim jobs cultivated his cynical outlook on life and a perverse desire led him to the world of stand-up. A self-confessed pessimist, he describes himself as “not a natural choice for a career in laughter”.  He has a rare ability to walk close to the line of what audiences find acceptable and yet still remain likable and funny. His reputation for being a bit unfriendly, a touch dark and even morose is really not true. In real life he’s loving, warm and philanthropic. Just a bit misunderstood.

Television appearances include Michael McIntyre’s Comedy Roadshow (BBC1), Celebrity Deal or no Deal (CH 4), Harry Hill’s TV Burp (ITV), Al Murray’s sit-com ‘Time Gentlemen Please’ (Sky), Soccer AM (Sky 1), The Comedy Store (Comedy Central), Live At Jongleurs (CH5), and The Gas (CH4).  He is a regular on the Sky Poker channel. He has also been a contributor for The Guardian. He has written for Time Out, The List, The 11 O’clock Show (CH4) and  Match of The Day Magazine. even though he hates football 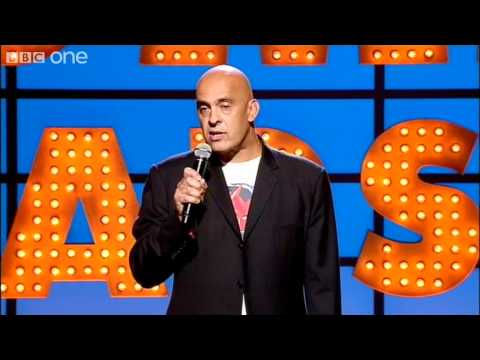