Canadian Sean Collins has 25 years experience in stand up comedy, with initial success leading to ‘Best Male Stand Up’ nominations at the Canadian Comedy Awards, a Just For Laughs Gala set at Montreal, and his own hour long special on Canadian television.

Since moving in the UK, Sean quickly established himself as a strong performer including appearances on Michael McIntyre’s Comedy Roadshow on BBC 1. 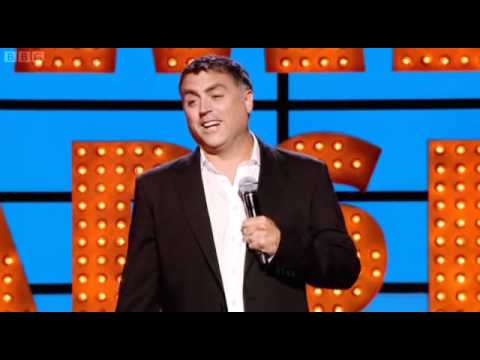