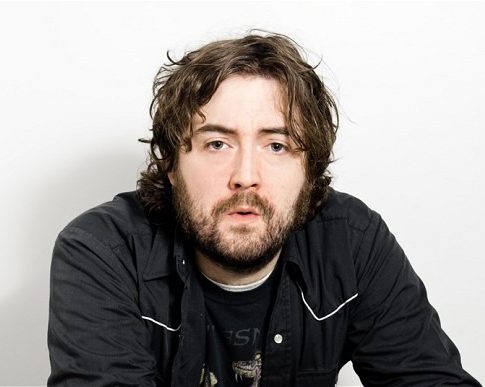 Stand Up Fest 2019 is getting ever closer, so once again we are turning the spotlight on one of our star performers. Next up, is THE MAN, THE MYTH, THE LEGEND – it’s NICK HELM.

Nick is one the UK’s best loved comedians, musicians and actors. He’s been a regular on our screens since his TV comedy debut on Russell Howard’s Good News in 2010. Since then he’s gone on to conquer the box with regular appearances on 8 out of 10 Cats, Live at the Apollo and even Celebrity Mastermind. Here he is on Comedy Central’s Drunk History hilariously explaining the Battle of Hastings after a few wines:

As well as being an incredibly impressive stand up comedian – he has won more awards than you can shake a stick at (including the South Bank Sky Arts Award) – Nick is also a brilliant actor. He is BAFTA nominated for his short film, Elephant, but is probably best known for his starring role in the smash hit sitcom – Uncle. Here’s a clip from the first episode:

“The man is brutal, but by AC/DC he’s talented with it”

If that’s still not enough talent for you, Nick is also a kick-ass musician as well. Check him out on BBC3 with his band Nick Helm and The Helmettes (great name!):

Nick hasn’t performed at Edinburgh for the last six years which is why his new show is called Phoenix from the Flames. He’s back – and it’s not to be missed.

Nick will be performing that show at Stand-Up Fest 2019 and we can’t wait. So grab some tickets and come and see Mr Helm does what he does best – make you laugh!

Tickets and all other info can be found via the button below: