Despite only performing his first gig in June 2013, GEORGE RIGDEN is already one of the most exciting, hotly-tipped and sought after new acts on the UK comedy circuit and frequently gigs up and down the country for the countries leading clubs and promoters. Having excelled in a host of new act competitions in his first year, George made his Edinburgh debut in 2015 when he performed as part of the prestigious AAA Stand Up Late showcase at the Pleasance Courtyard for a full sell-out run. He returned to Edinburgh again in 2016, again as part of an established and respected showcase (The Lunchtime Special at The Tron) and splitting an hour with fellow up-and-comer Jake Lambert on the free fringe. 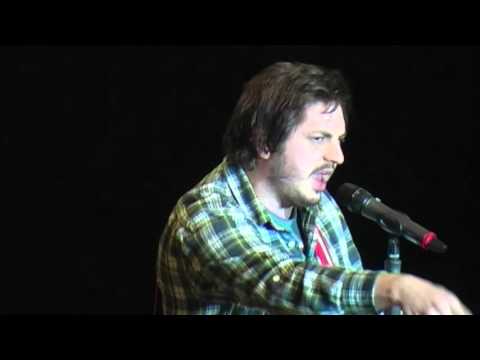